The War in Ukraine 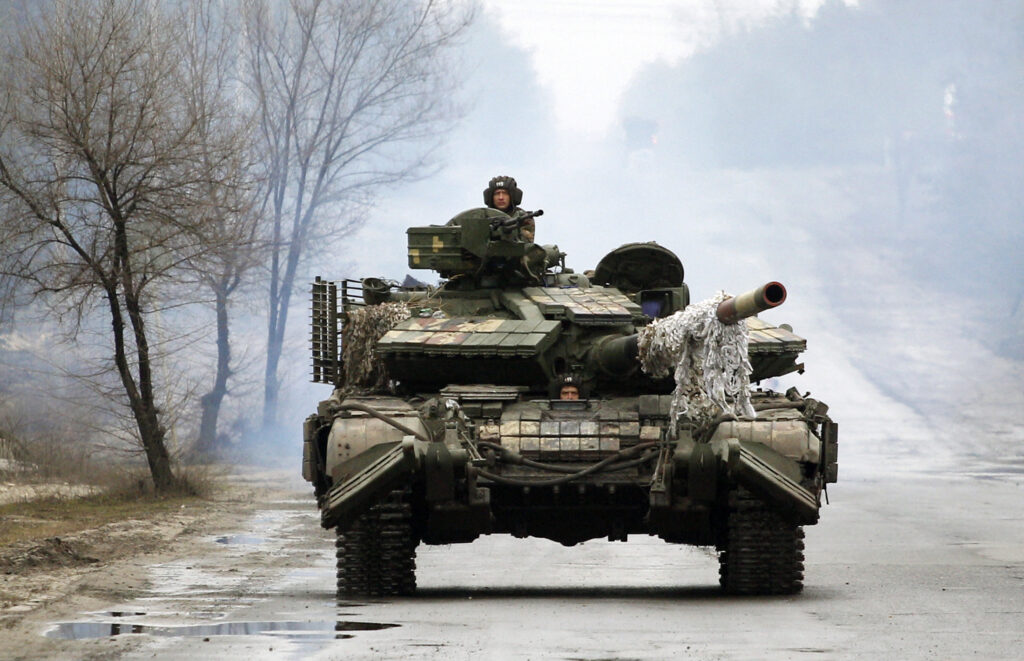 What Putin Fears Most

By Robert Person and Michael McFaul

“Just as Putin cannot allow the will of the Russian people to guide Russia’s future, he cannot allow the people of Ukraine…to choose the prosperous, independent, and free future that they have voted for and fought for,” argue Robert Person and Michael McFaul in the Journal of Democracy.

The Journal of Democracy has been covering the roots of Putin’s obsession with Ukraine for nearly 20 years. Following are 7 essential reads on the origins of the conflict, and what brought us to this dangerous moment.

“Russia’s Road to Autocracy” (October 2021) — Free
by Michael McFaul
Thirty years after the Soviet Union collapsed, Russia is firmly in the grip of an autocrat. Where did Russia’s path go wrong?

“Russia’s Ukraine Obsession” (January 2020) — Free on Project MUSE
by Lilia Shevtsova
Lacking any ideas for shoring up Russian society, Putin has settled on picking a fight with Ukraine.

“Putin Is Not Russia” (October 2017) — FREE
by Vladimir V. Kara-Murza
More Russians are rejecting the Kremlin’s corruption and authoritarianism in favor of democracy. They—and not the regime—are Russia’s future.

“The House That Yanukovych Built” (July 2014)
by Serhiy Kudelia
The Euromaidan cannot be understood apart from the preceding five years of increasingly corrupt and authoritarian rule in Ukraine.